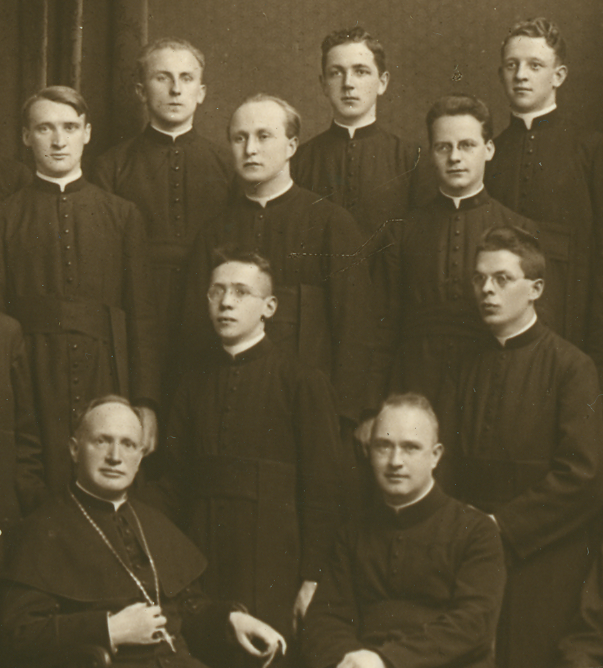 In honor of our 60th anniversary, the Institute of Judaeo-Christian Studies hosted the Msgr. John M. Oesterreicher Conference at Seton Hall University on September 22, 2013.

The keynote speaker was Dr. John Connelly, Professor in the Department of History at the University of California, Berkeley and author of From Enemy to Brother: The Revolution in Catholic Thinking on the Jews, 1933 -1965.