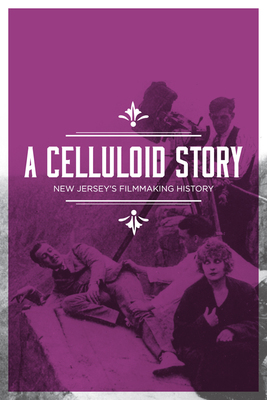 Curated by Sara Hart and Romana Schaeffer, this exhibition celebrates New Jersey's 350th Anniversary with a look into the state's pivotal role in film history at the turn of the 20th century. The exhibition will focus on the technology, inventors and laboratories that contributed to New Jersey's prominence in film, as well as the movie lots, film studios and celebrities that made New Jersey synonymous with movies in the early 1900's.