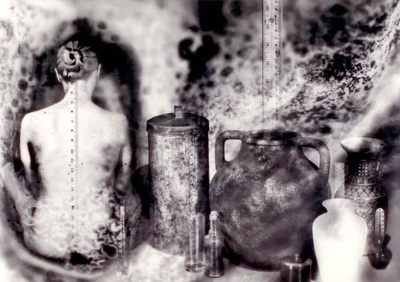 Artists included in the exhibition:

Exploring Gender Roles: Perspective and Perception brings together artists from around the country who use both traditional (painting, drawing, sculpture) and non-traditional (crafts, found objects, rug hooking, embroidery) methods to explore issues of stereotypes, gender and beauty. Positioned against the backdrop of current events, popular culture and politics, this exhibition is both timely and germane.

The works included in this exhibition either add to or question the historical dialogue of gender roles. Beyond dealing specifically with stereotypes, many artists in the show also tackled broader issues related to gender, such as: the breaking of the glass ceiling; dissolution of marriage; the crisis of mothers not being able to mother; suburban sprawl and the myth of the picket fence; costumes, fashion and fetishes; rampant consumerism and its effect on both men and women; gender identification; issues of genetics, reproduction and fertility; sense of space; and exploring new ways to question stereotypical portrayals of women.