Slavery, Empire and Civilization: A Luso-Brazilian Defense of the Slave Trade in the Age of Revolutions

Journal Slavery & Abolition: A Journal of Slave and Post-Slave Studies

This article examines a defense of the slave trade mounted in the 1790s by the Luso-Brazilian Bishop Azeredo Coutinho. While Azeredo's defense has been interpreted as a function of his slave-owning family's interest, this article provides a broader analysis of Azeredo's writings on the slave trade and the Portuguese empire within the contexts of eighteenth-century Luso-Brazilian intellectual culture and transatlantic debates about empire, commerce and historical transformation. His writing on the imperial economy and the slave trade included both appeals to an eighteenth-century ideal of civilization as a process predicated upon the universality of humanity as well as defense of empire as the rational, just and necessary exploitation of the barbarous by the civilized.

Schultz, Kirsten, "Slavery, Empire and Civilization: A Luso-Brazilian Defense of the Slave Trade in the Age of Revolutions" (2012). Department of History Publications. 22.
https://scholarship.shu.edu/history-publications/22 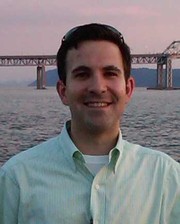 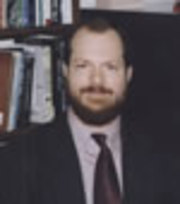