The Ace Alagna photographs detail 20th century American politics, and Italian-American life through the images of photographer Ace Alagna. Alagna was a White House Press Corps photographer and editor at The Italian Tribune for almost 30 years. Photographs in this collection span from Alagna's days at the White House, covering presidential travel and numerous national conventions, to the Columbus Day Parade Festivities and other Newark events, and extend to his family and personal trips. A large part of the collection documents national and local New Jersey politicians from the 1940s through the 1990s. Also included are images of singers, actors, and entertainers, many of them Italian-American, from the mid to late-20th century.The Columbus Day Parade series also includes local schools, organizations, Roman Catholic parishes and local life. A portion of this collection is still unprocessed. This document will be added to as materials are processed.

Series I: Politicians and political events 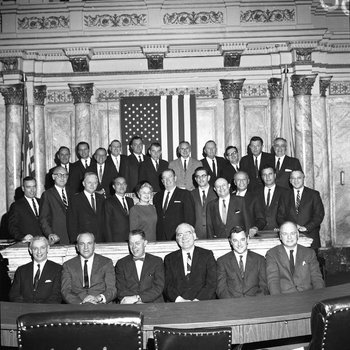 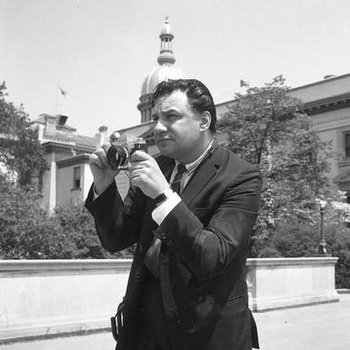 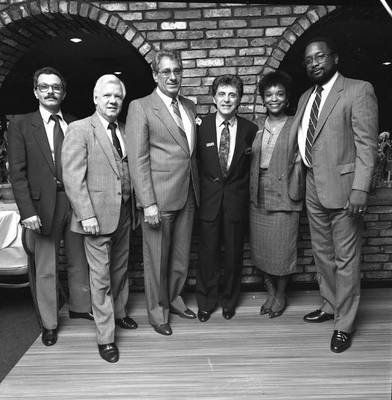 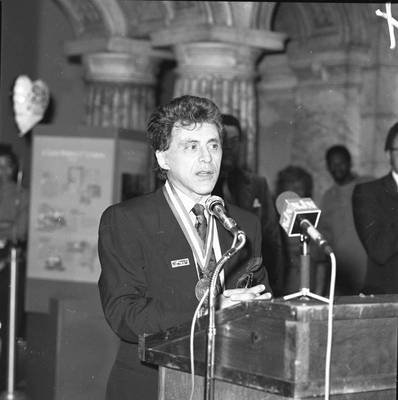 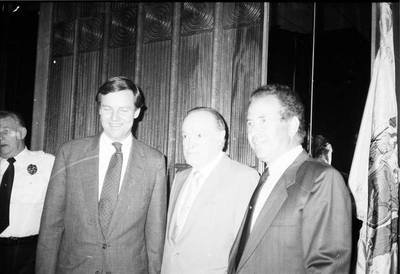