The nightmare visions described by early American writers such as William Bradford, Mary Rowlandson, and Cotton Mather, with their allusions to a terrifying wilderness and its even more terrifying inhabitants, represent the nascent elements of the American grotesque, a tradition that emerged in full force in the early nineteenth century with writers such as Edgar Allan Poe, Nathaniel Hawthorne, and Herman Melville. While the interest in this genre has varied over the years, it has been a consistent stream in American literature up to the present day, one evident in the work of authors as diverse as Frederick Douglass, Emily Dickinson, William Faulkner, and John Irving. Taking a wide variety of forms, including the comic grotesque, the frontier grotesque, and the southern grotesque, it has proved an enduring genre for examining social and cultural concerns, as well as issues of race, gender, and class. 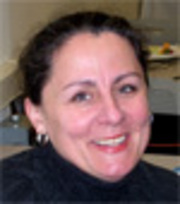 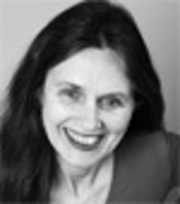