Modern history of Sino-Japanese relations shows a pattern of shifting the orientation of nationalist sentiments based on an alternation between oblivion and vivid remembering of a certain history. After the first Sino-Japanese War in 1895, Chinese nationalists embraced Japan as a fraternal brother. Chinese people did not turn against Japan until the late 1910s. The change was not only due to an unapologetically aggressive policy of Japan but also because Chinese nationalists now needed to use an external Japanese enemy to mobilize public support to defeat domestic political adversaries. Similarly, after WWII Chinese national identity was initially centered on an ideological struggle with the capitalist US, not Japan. But from the early 1980s the Chinese government began to direct official nationalism against Japan because doing it could divert public resentment and consolidate the reform coalition. 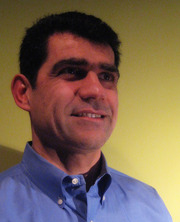 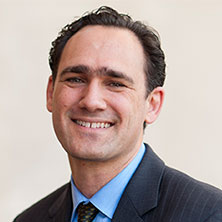