Four generations of poly(aryl ether) monodendrons labeled with pyrene at the focus were synthesized and characterized by a combination of NMR, size-exclusion chromatography with light scattering detection (SEC-LS), and electronic spectroscopy. The monodendrons were then studied by magnetic resonance and fluorescence techniques. Translational diffusion coefficients in THF-d8, acetonitrile-d3, and cyclohexane-d12 were measured by Pulsed-Field-Gradient NMR and ranged from 2.2 x 10-5 cm2/sec for methoxypyrene in acetonitrile to 3.4 x 10-6 cm2/sec for the fourth generation monodendron in THF. Molecular radii were calculated from the diffusion coefficients by the Stokes-Einstein equation. In THF, the radii increased from 2.8 Å for methoxypyrene to 14 Å for the fourth generation monodendron. In acetonitrile the radii were smaller, increasing from 2.7 Å for methoxypyrene to 5.4 Å for the third generation monodendron. In both solvents, a change in solution structure between the second and third generation monodendrons was observed in the diffusion data. The rate of fluorescence quenching by molecular oxygen was measured for the pyrene labeled monodendrons in THF, acetonitrile, and cyclohexane, and was found to decrease for monodendrons of increasing generation. This decrease cannot be fully explained by the slower diffusion of the larger monodendrons. Several simple models for the reduced quenching rate of the pyrene chromophore were developed. These models suggest that the increased density of the larger monodendrons provides a more effective barrier to diffusing dioxygen. 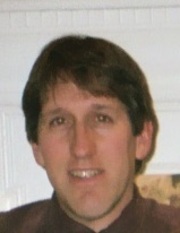 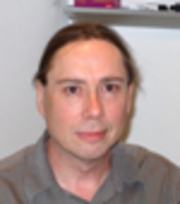 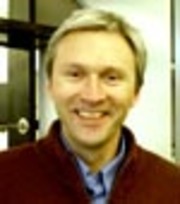